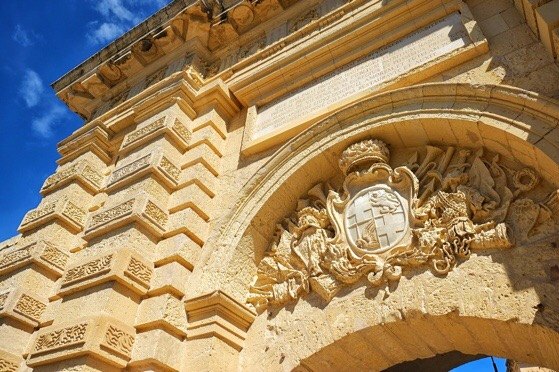 With a Rock and Stone: A Story about Malta’s Limestone Heritage 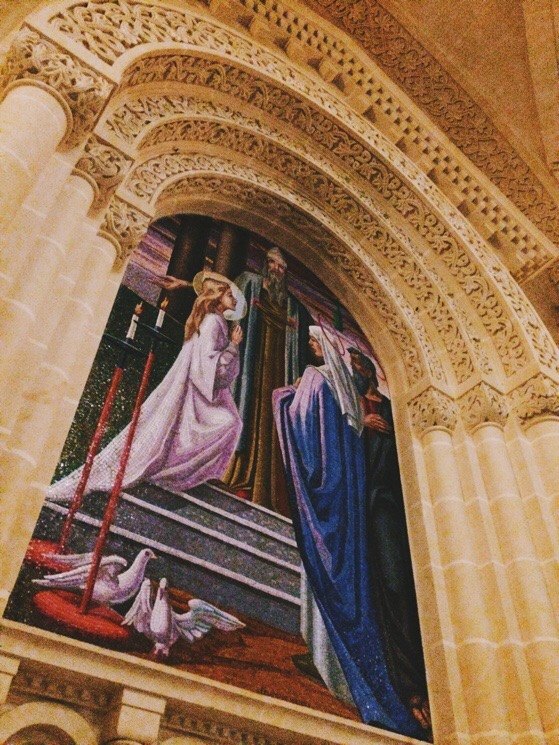 I could not stop taking photos of the detailed limestone carvings. After my third or fourth question about the soft honey-colored rocks, my attentive guide made a phone call and added an unplanned stop to our itinerary. 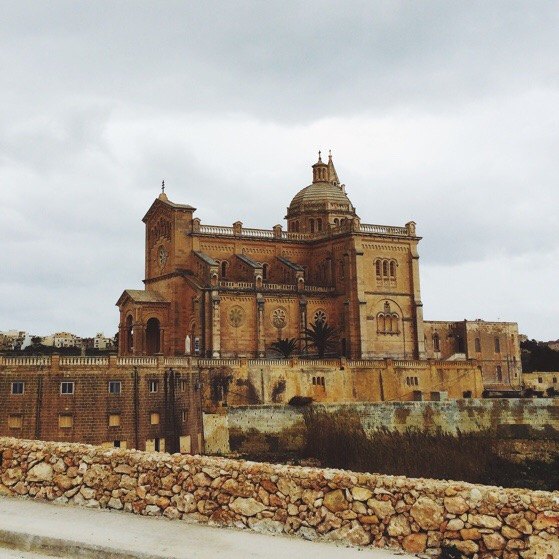 “I haven’t been here since I was a child,” Jeremy explained as he reversed out of a wrong turn. He soon found his way to The Limestone Heritage, a retired limestone quarry that now serves as an interactive museum and living history of the role the sun bleached stones play in Maltese history and architecture.

As in many places, for thousands of years, stones were cut, lifted and carried out by hand all over Malta. Limestone is softer than a lot of minerals, so with proper pressure applied by a hammer to metal plates, the huge bricks break free. This process was used to carve out a few large bricks a day before the introduction of machinery in quarries in the fifties increased production to 2500 stones a day.

Quarries began to empty out much faster and when drilling and cutting reached the layers of stone that were embedded with bits and pieces from the sea the quarry would be abandoned. 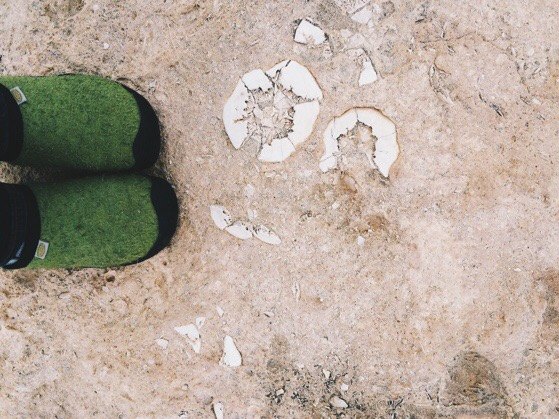 The seashells in these rocks are over twenty million years old. Fascinating though these layers are, these pieces are not suitable as building material.

Disused quarries are turned into gardens and citrus groves.

The Limestone Heritage has a few goats and bunnies and other animals to tempt children to play a little longer in the garden. 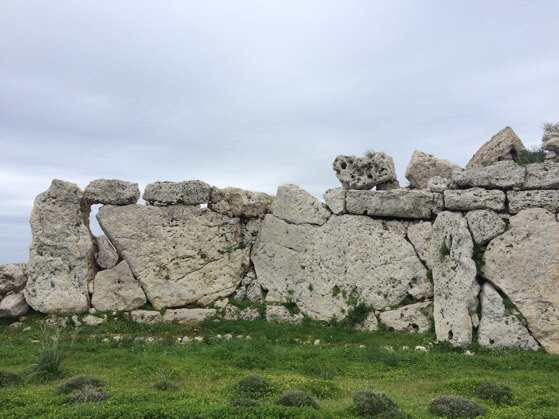 The day after I visited The Limestone Heritage, I went to the megalithic Ggantija Temples on the neighboring island of Gozo. These two structures are old. Like older than Stonehenge, older than the Pyramids.

The crazy part about the fact that these giant rocks were stacked up on top of each other around 5000 years ago is that this predates the wheel. And also metal.

So the feat of cutting, carrying and stacking these rocks without the use of axes and wagons is pretty awe inspiring.

Apparently, the oldest legends are tales of giants. Ggantija means giant, and you can imagine that it might take an awfully large human to use building blocks this big. 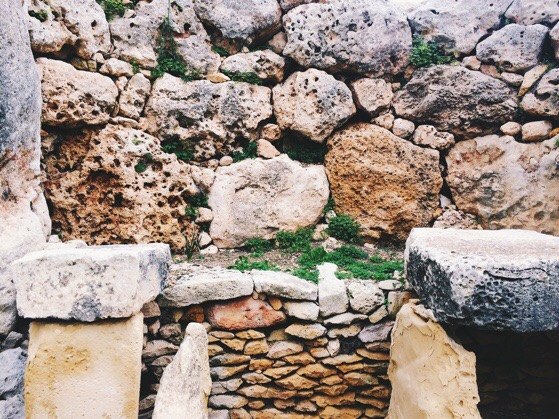 You can walk along boardwalks inside the temples, and look at the clues that hint at their original use. Altars that were presumably for sacrifices line the walls of some of the chambers.

When I saw this large stone table broken into pieces, I thought of Aslan and Narnia and sacrifices finished. Debts fully paid.

The stones were the first detail I noticed about Malta and after my short visit, my brain was filled with stories and pictures from ages of gathering rocks. I noticed which buildings were made of the smoother, machine cut stones and the older ones made from the rougher cut bricks.

I loved the stone walls made from the rubble gathered out of quarries in baskets, the smaller discarded rocks being used in the countryside by farmers.

I remembered the characters in the Spanish novel Cathedral of The Sea, individuals laboring together to build something grand.

My guide gave me a small piece of stone from the disused quarry to keep.

At the risk of stating the obvious, stones are grounding.

I often take small stones away from places I visit in an attempt to ground myself to destinations.

I still carry two tiny pebbles in my backpack that I picked up at the start of the Coast to Coast and carried all the way across England. My windowsill is lined with stones gathered on various North Sea beaches in Scotland.

Like my boys’ pockets, my fists fill with rocks, tumbled round by ocean waves. And the odd seashell, still in tact, discarded by its slimy dweller.

I always think I will remember the origins of the rocks that we bring home, but they blend together. I know each one is precious but I don’t always remember why.

But this yellow stone. This one stands out from the beach pebbles and river rocks. It’s color betrays that it is from another place, a sun soaked land by the sea, where the people are as warm as the sunshine.

Lots more photos of Limestone in Malta over on Google+

I went to Malta with First Choice Holidays as part of being chosen to be a First Choice Out of Office Blogger, which has been a fab way to see some new parts of the world.