The path between our house and school is the one we have probably frequented the most since moving to Scotland. I’m super excited because my daughter, Mary Polly has agreed to tell you about her long walk to and from school. Enjoy! 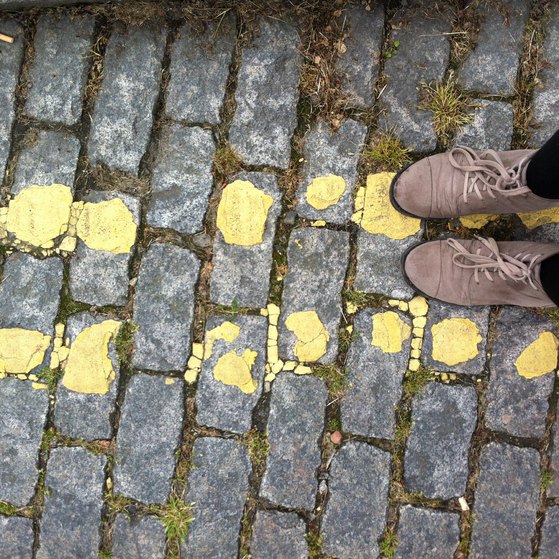 Two years ago if you told me I would be walking two miles to school every day and two miles back, I would have laughed in your face. Walking to school? Isn’t that what the kids do in The Little House on The Prairie? I wouldn’t have even considered taking a bus to school. Driving was the only way for me. But that was two years ago.

And then my family did this thing. We moved to Scotland. And now I walk to school. Two miles there and two miles back.

It isn’t quite as horrible as you would imagine. In fact, sometimes I even enjoy it. I get to spend thirty five minutes in the morning and thirty five in the afternoon listening to whatever I want, and having uninterrupted daydreaming. I can pretend I’m making a music video while passionately mouthing the words to Taylor Swift’s new album. 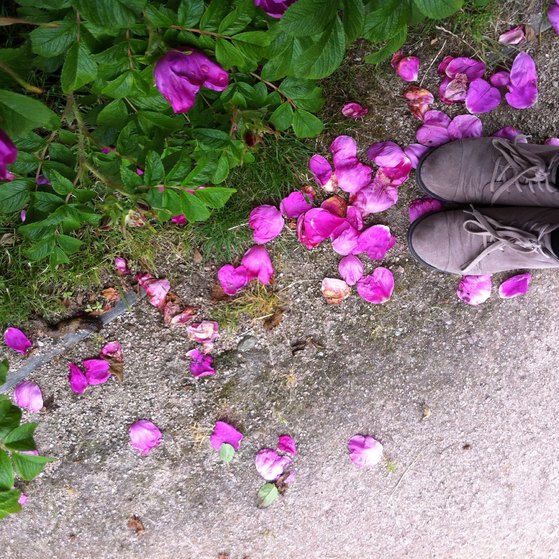 There are many things you may be asking in your head and believe me I have asked them too. And I’ve had to answer them.

What about the rain?

Beg your dad to pretty please drive you with cherries on top. If he says no? Put on a jacket.

What if you wake up late?

You get to school late and use your natural charm to weasel your way out of trouble.

What if you have to get there early?

What if you have to take something heavy to school?

I suppose that if you were trying to answer all the questions with one answer it would be: 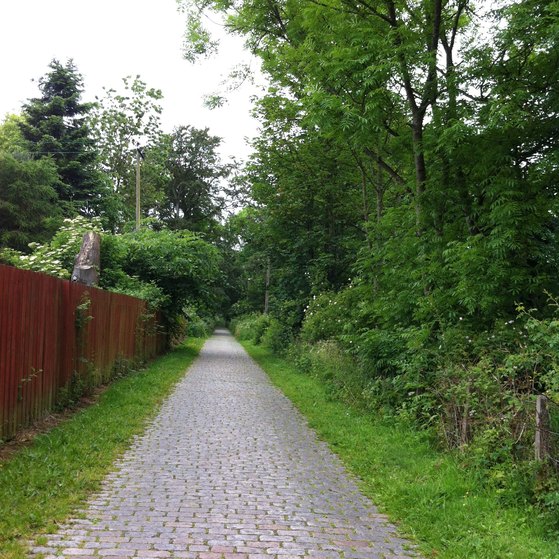 I see lots of things on my way to school.

The everydays are people and landmarks.

There’s this walking bridge I have to cross on my way to school. It usually smells of pee because for some unfathomable reason dogs feel the need to pee on the bridge instead of in the field that’s literally like ten feet away from the bridge. Ben has named it the Pee Bridge. It’s gross.

There’s also this puddle that’s right before this weird lady statue with two leopards (no one knows what that’s all about), and it is literally always there. It could be the driest day on the planet and that puddle would still be there. And its so annoying because it’s right in the middle of the walking path like excuse me puddle can you not? these are brand new shoes and I’d like to keep them clean for at least a week. 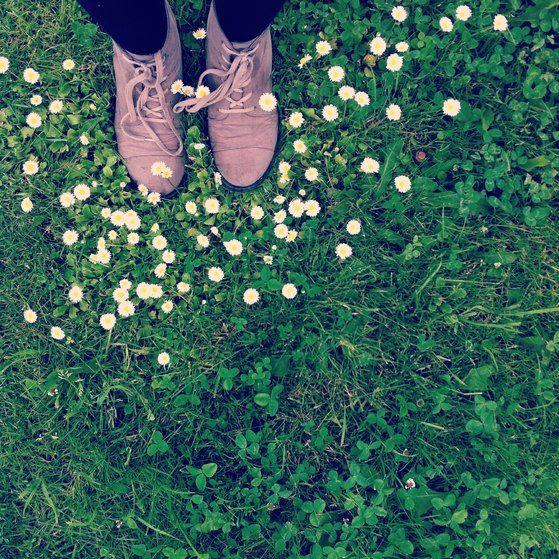 There are also some people I see almost every morning.

The dad and his three little sleepy eyed kiddos all in a row behind him like little duckies.

The lady and her dog that always smiles at me. The lady smiles, I mean. Not the dog. That would be weird.

The two boys I pass on the bridge. My goal by the end of the year is to have mustered up the courage to wink and click at them like in Blank Space just to see their reactions. I doubt I ever will though.

The girl with the punk rock clothes who I’m scared to look at in case she punches me in the face.

The lady pushing her daughter in a wheelchair with her little boy wearing a too big red raincoat by her side.

The annoying biker who always rings his bell and flashes his light and says To Your Left! at me, interrupting Taylor Swift. Excuse me? Rude.

The every-once-in-a-whiles are my favorite. Like rainy days. (Technically they could be classified as everydays but whatever) 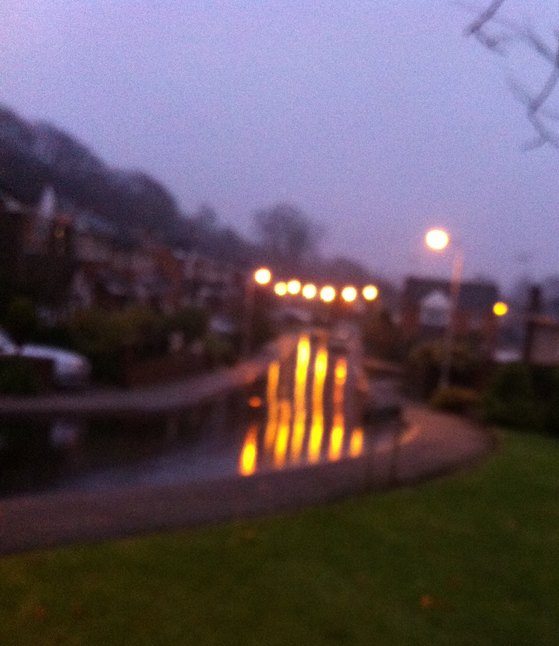 Rainy days can be the worst on the way to school. Arriving to school looking like a drowned cat? I’m good thanks. But on the way home it’s a different story. I can throw my hood back (it never stays on anyway) and let the rain fall onto me, getting me totally soaked. It almost feels like I’m letting the water wash away all my troubles and wearisome thoughts that often build up during a school day. Plus it makes the street kind of shine and the orange street lamps look so pretty on the black street.

Another every-once-in-a-while is that for the past month my walk has been timed perfectly so that I see the sunrise on my way to school and the sunset on the way home. It’s pretty spectacular. Starting the day with pinks and yellows spread across the sometimes clear blue sky and ending it with mellow oranges and reds, slowly fading into gray. This is something I will miss in the spring and summer, and most of the fall. 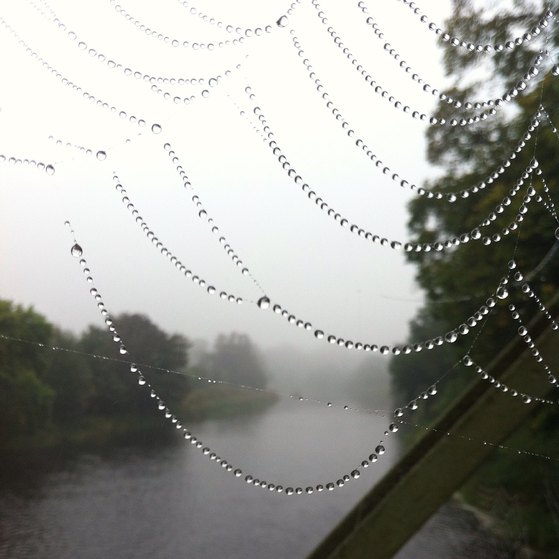 And then there are the things that are so special you only see them once. Like that one spiderweb covered in so many dew drops that it looks like a snowflake. Or the homemade memorial on the bridge for a girl that died. Or the deer staring at you with big brown eyes from behind the trees.

I love the little special things like that sprinkled into my completely ordinary weeks of ordinary walking.

Mary Polly took all the photos for this post on her walk to and from school in all different seasons. You can follow her on Instagram to see her teenage rainy day selfies.