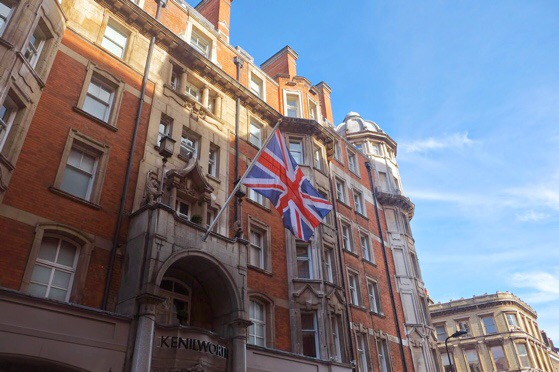 You just don’t ever get old. Sometimes I dream about living in London. Just for a season, I think it would be fun to be surrounded by this much history and culture and beauty!

Our most recent visit was a short weekend escape sponsored by Travelodge, City Cruises and Context Travel.

Taido and I planned it as a belated anniversary celebration and we took Simon along because the other three kids had a weekend away. 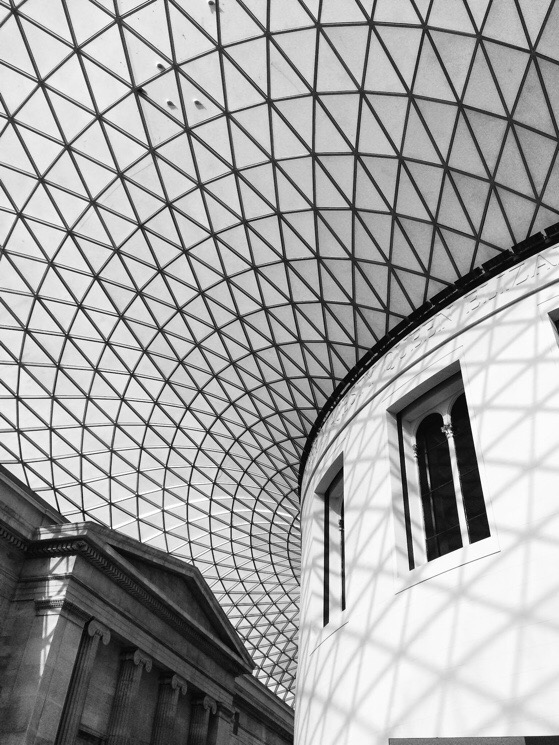 We started Saturday with a quick stop in Hamley’s (amazing toy store!) and then a visit to The British Museum. 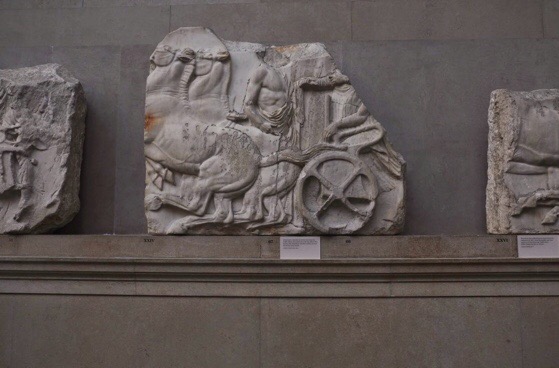 This museum is featured in the most recent Night of the Museum movie, so Simon had a whole list of things he wanted to see. Unfortunately, a lot of the most impressive statues and figures that come to life in the movie are not actually in the British Museum. However, we did see mummies and many other treasures from ancient Egypt and Greece. 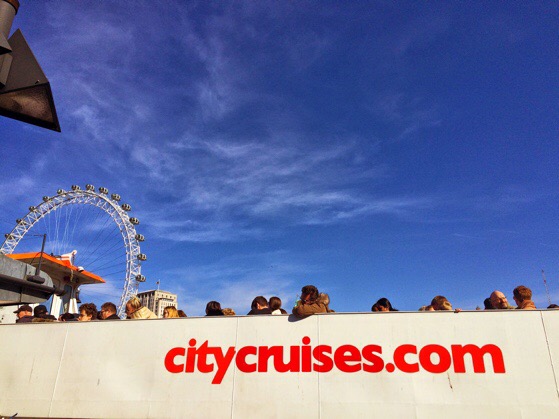 After lunch we headed off to the Thames for a boat ride with City Cruises. 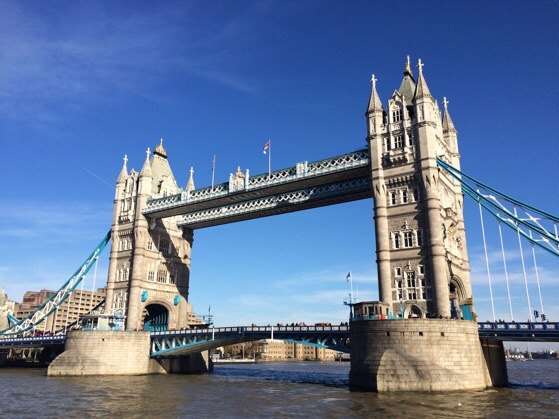 Simon loved doing this last summer, even in the rain, so we did the all day ticket this time where you can hop on/hop off and stay on the boat for as long as you like. 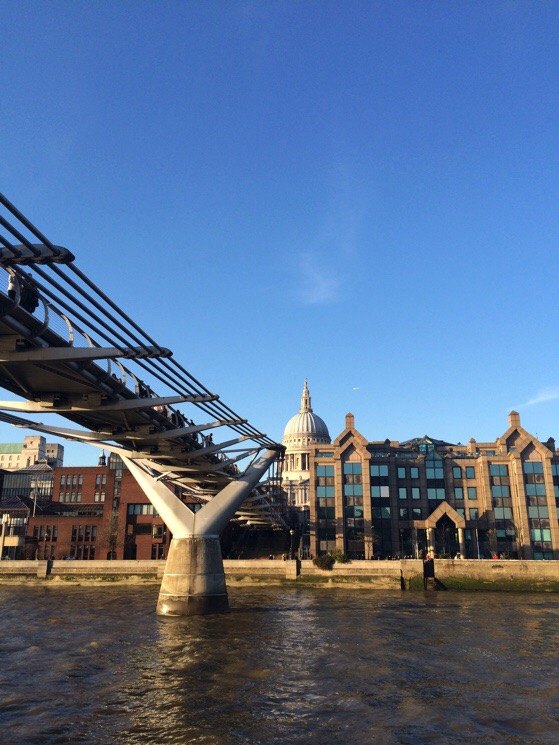 I loved being out on the river and I think the cruise is such a great way to get a sense of the layout of London. Everything in the city orients around the Thames. 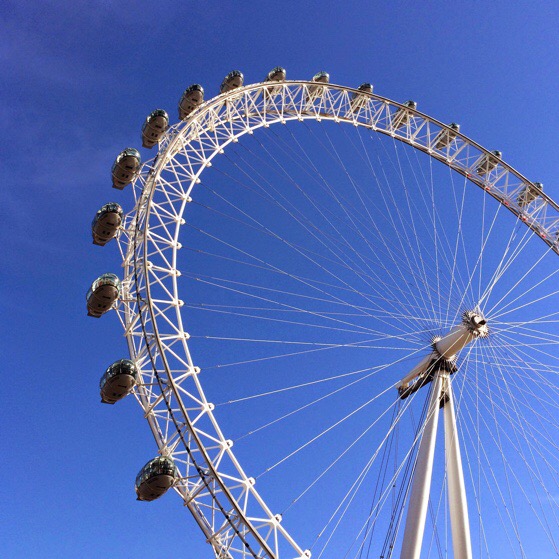 Since it was such a gorgeous day, we rode all the way to Greenwich. 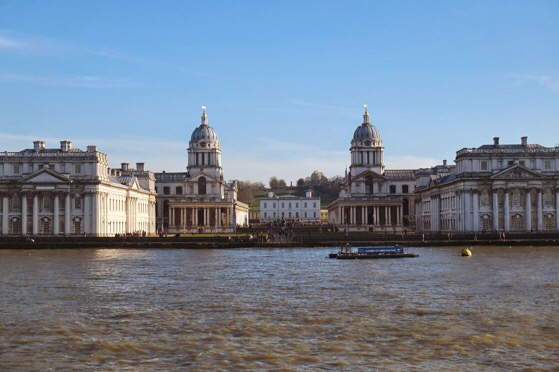 I have not spent much time in this part of London, but it’s now definitely on my list to go back for a longer wander. 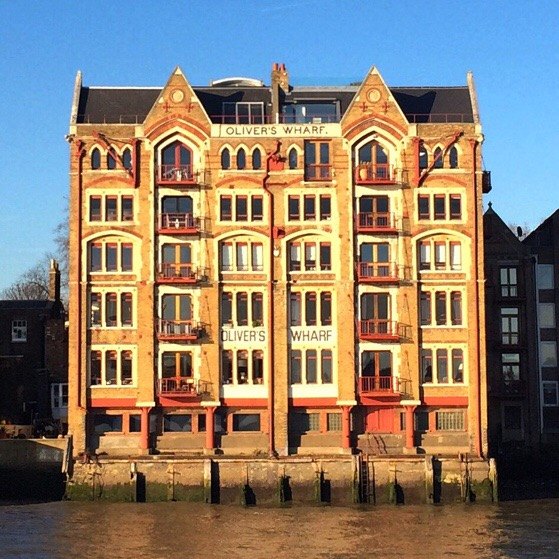 A highlight of staying on the boat for longer was hearing the history of all the old wharfs in London. They have mostly been turned into apartments now. The penthouse of this one used to be owned by Cher, but now Helen Mirren lives there. (Funny little details you learn from the guys on City Cruises.) 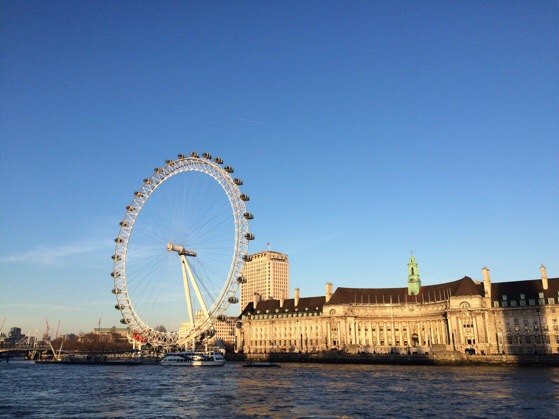 After our cruise, we went back to our hotel for a cup of tea and a change of clothes before heading out for dinner and a show! 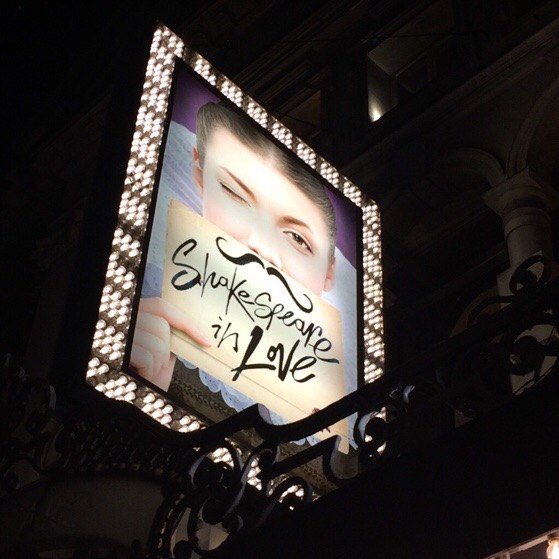 We saw Shakespeare in Love at the Noel Coward Theatre. It was brilliant! (Even in our last minute, nosebleed seats!) 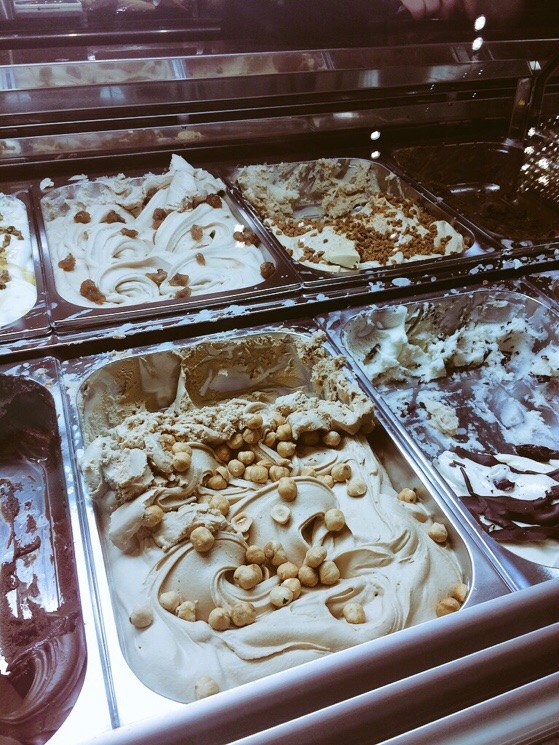 Simon enjoyed having gelato more than he did the show! 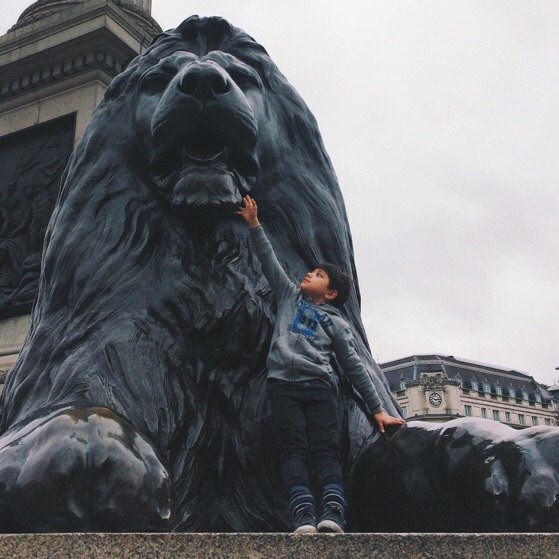 On Sunday we went on our Evolution of London Theatre walking tour which was such a fun follow up to seeing a show on Saturday. Then we walked through Covent Garden and Trafalgar Square before catching our flight home to Aberdeen. 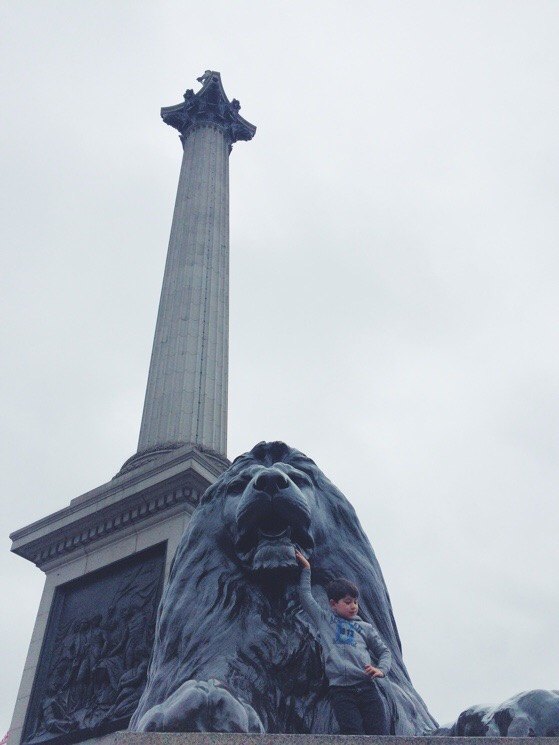 We had such a great visit and we are all anxious to return whenever the opportunity presents itself! We LOVE London! 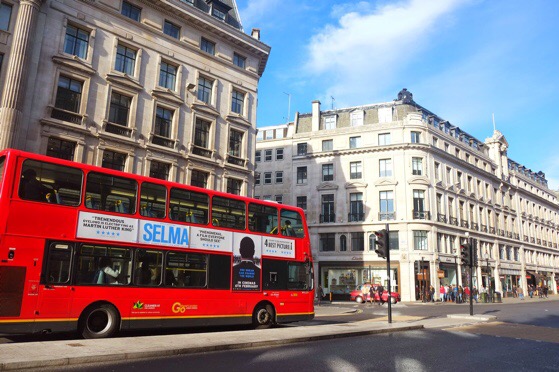 Our trip to London was made possible in part by Travelodge. We stayed in a family room (for four people) in the Covent Garden Travelodge, and it was the most central location I’ve ever stayed in. You can see images of our room on the six second video (above or click the link to see on Vine).