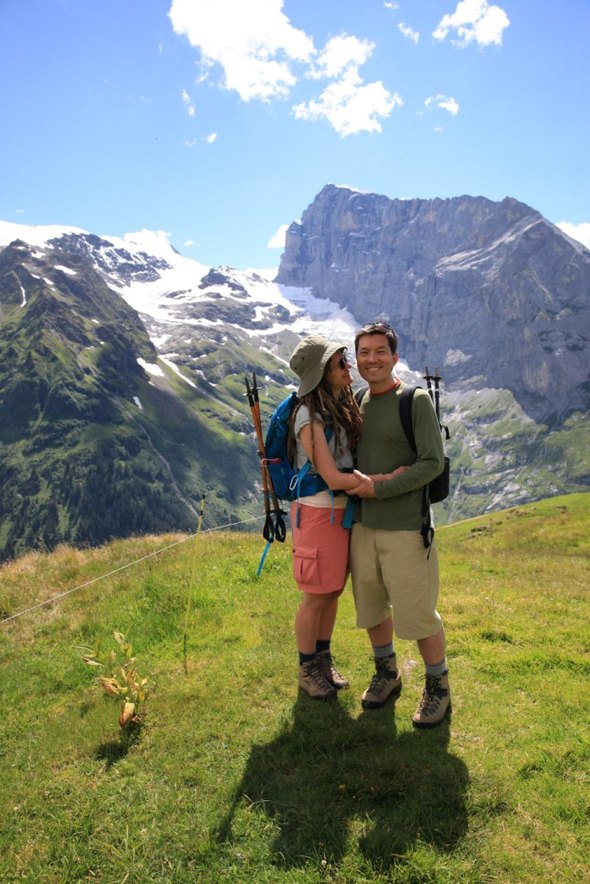 On New Year’s Eve, Taido and I celebrated our 20th wedding anniversary.

This amazes me on so many levels.

But then we watched the video recording of our wedding with my entire family and indeed, there we were, 20 years younger. All kinds of bad hair and bad clothing choices and over done make up for our kids to mock.

Who let those children get married? Taido asked as our baby faces showed up on the screen.

Also. We had a lot of music at our wedding.

Like four songs before we ever even entered the sanctuary. And lots more throughout the service.

Including my cousin singing U2’s All I Want is You.

But I was reminded while we were watching that my favorite song from our wedding was a lesser known song called Miracle of Mercy. I remember vividly my friend Donna playing it for me while we were planning the wedding and deciding that it was perfect.

I’ve been thinking all fall about the fact that Taido and I were coming up on this anniversary and I spent some time before we went home writing down some of the gifts of this wild and wonderful 20-year adventure. 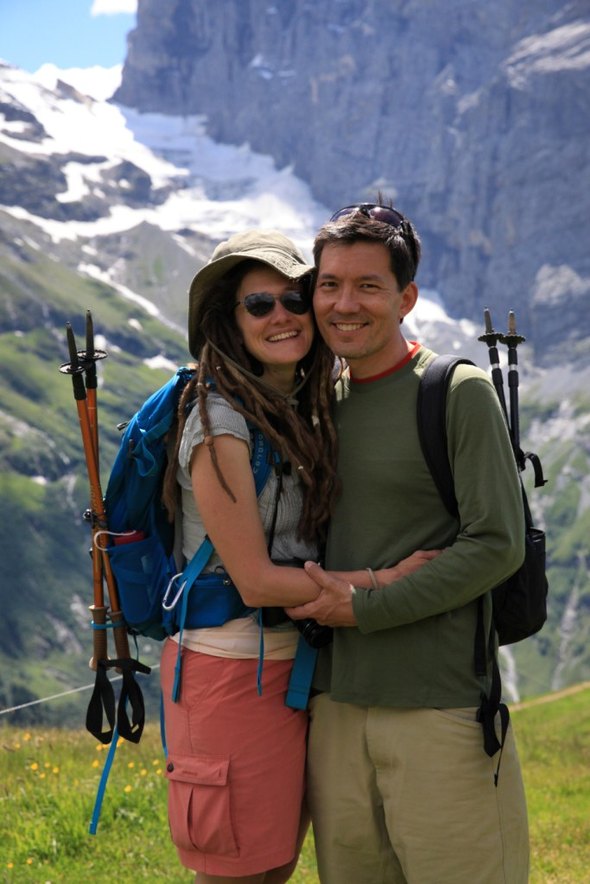 To be honest, because it’s a big anniversary, I have been approaching it with a certain level of pride. Like, Lookie here at us! Staying married and still being in love and stuff. Aren’t we something?

Every time I wrote something down that we had done together or made it through in one piece, I was attributing it to our “great marriage.”

But when I heard the lyrics to that simple song again, I was reminded that every year is another year that God brought us through. Every day that we manage to build each other up instead of tear one another down is a gift.

A miracle of mercy.

And friends, that’s the God-honest truth.

So here’s to the past 20 years being bathed in mercy.

And here’s to all that the next years hold for us being showered in mercy and grace as well, so many unknowns and unpredictable bends in the road.

I wouldn’t want to walk these roads with anyone but Taido.

*These photos were taken last summer in Switzerland by Whitney Loibner.